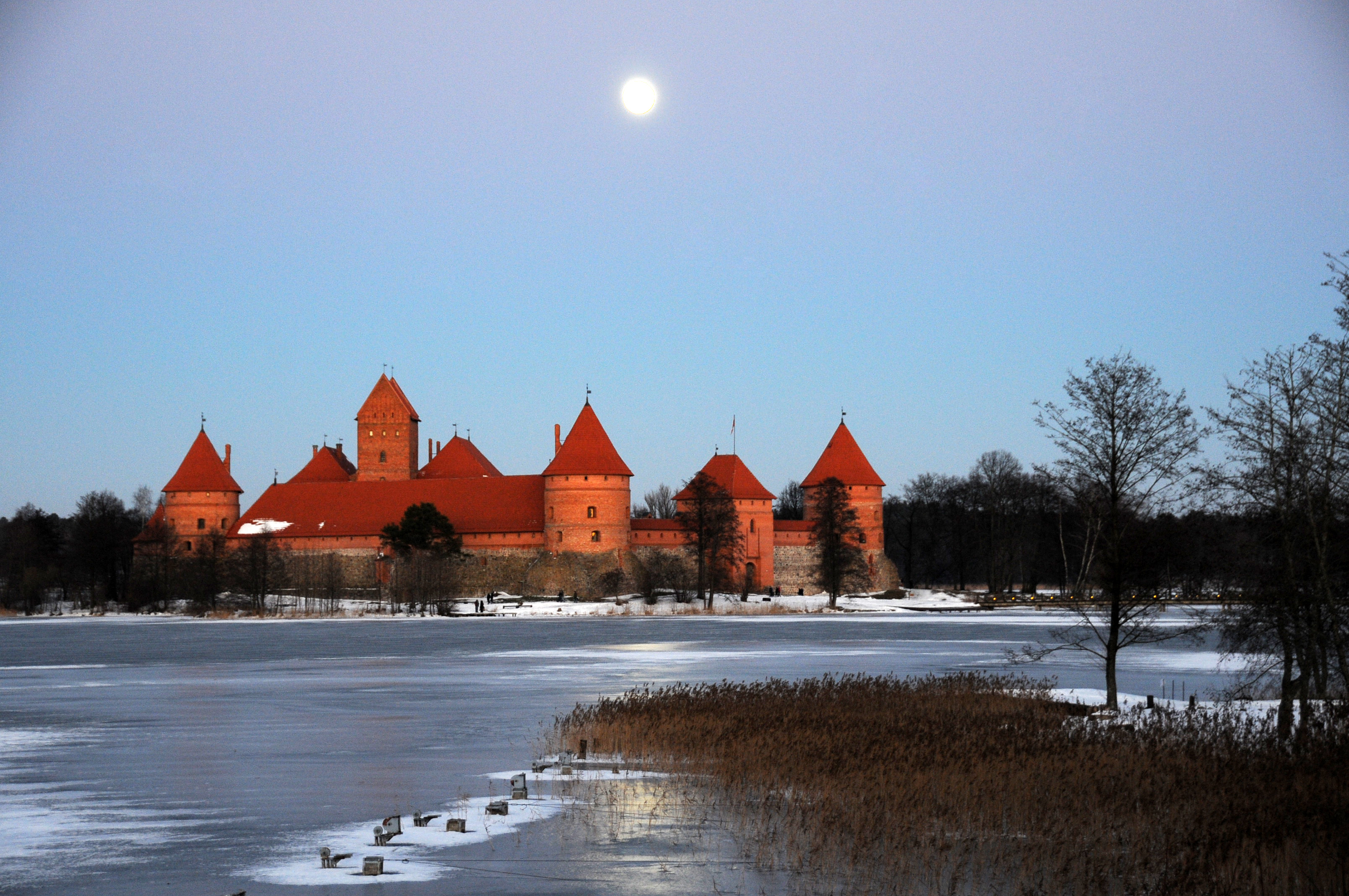 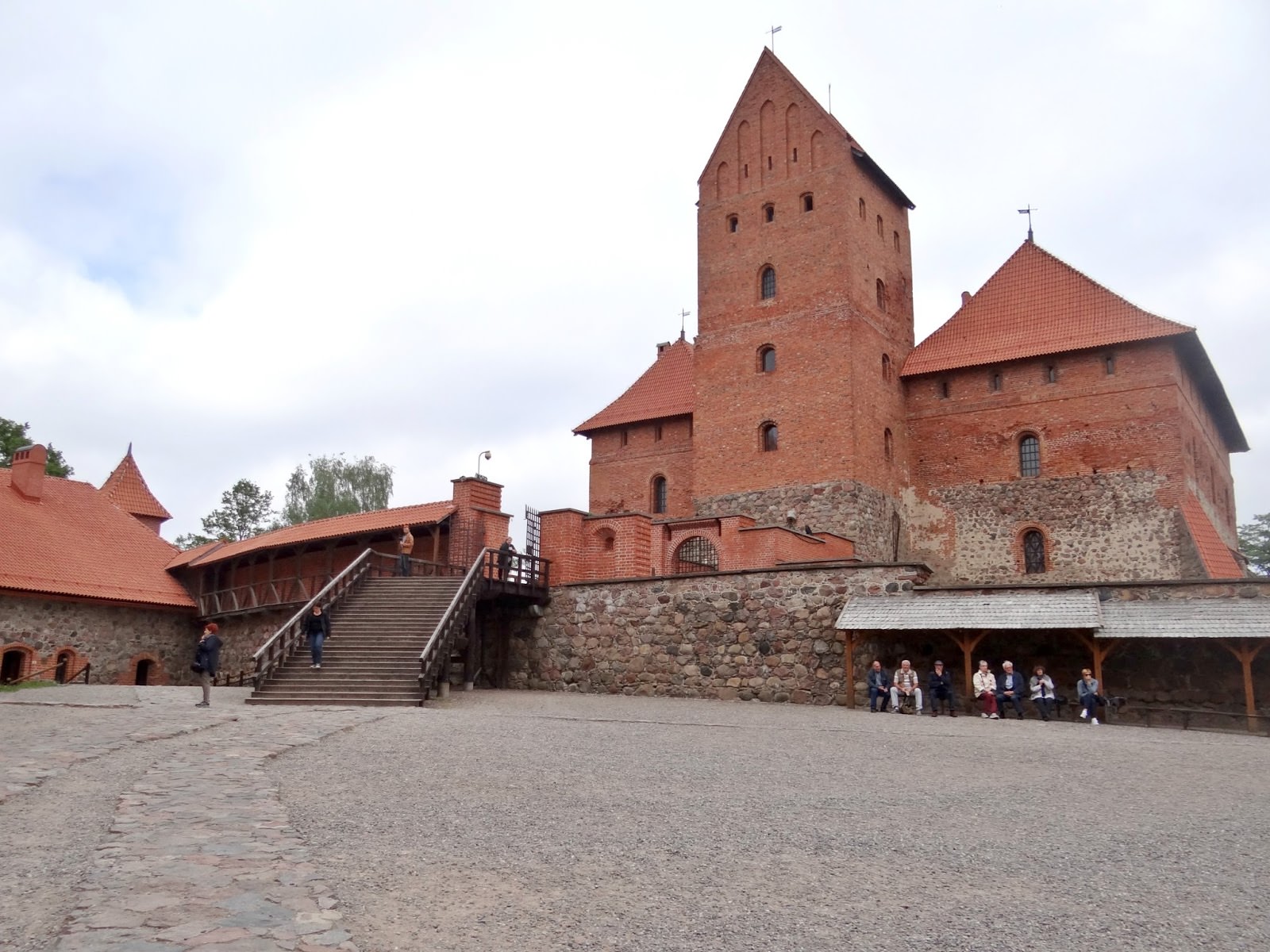 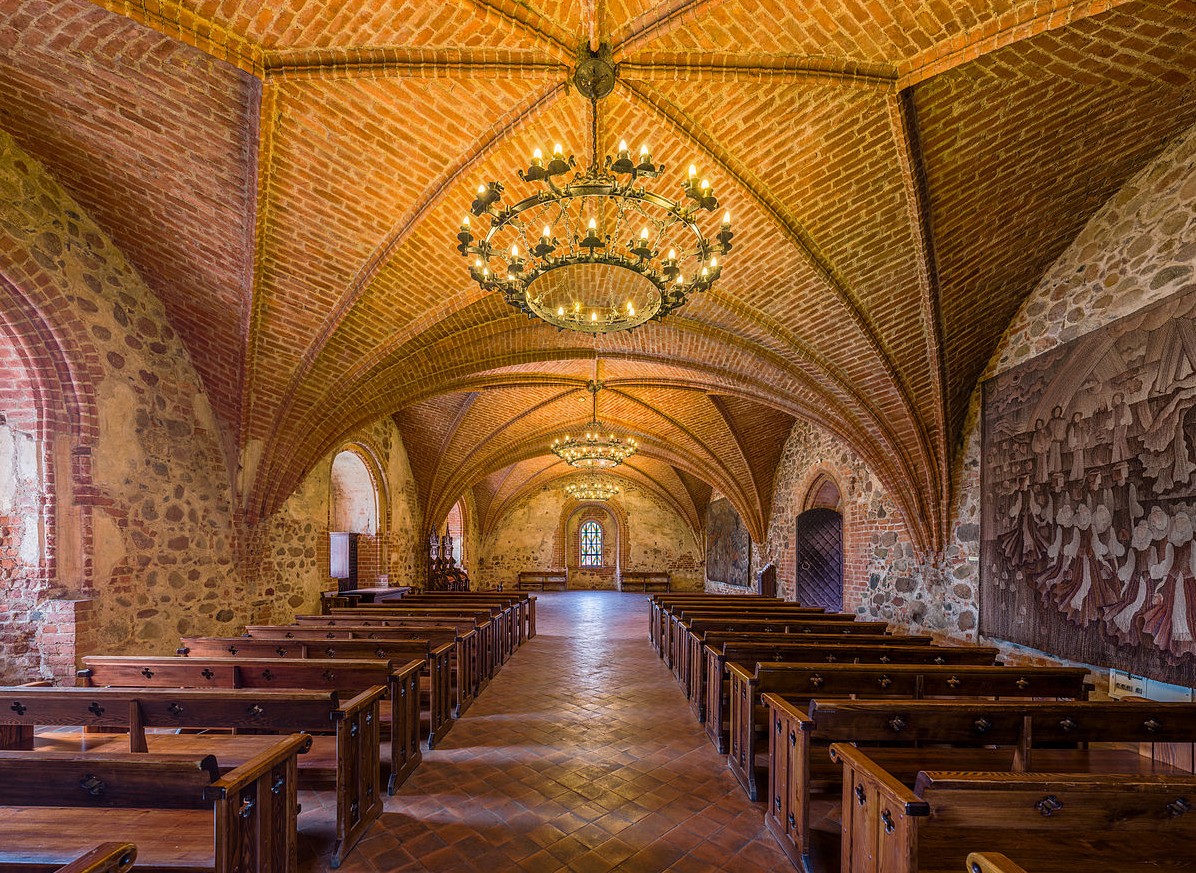 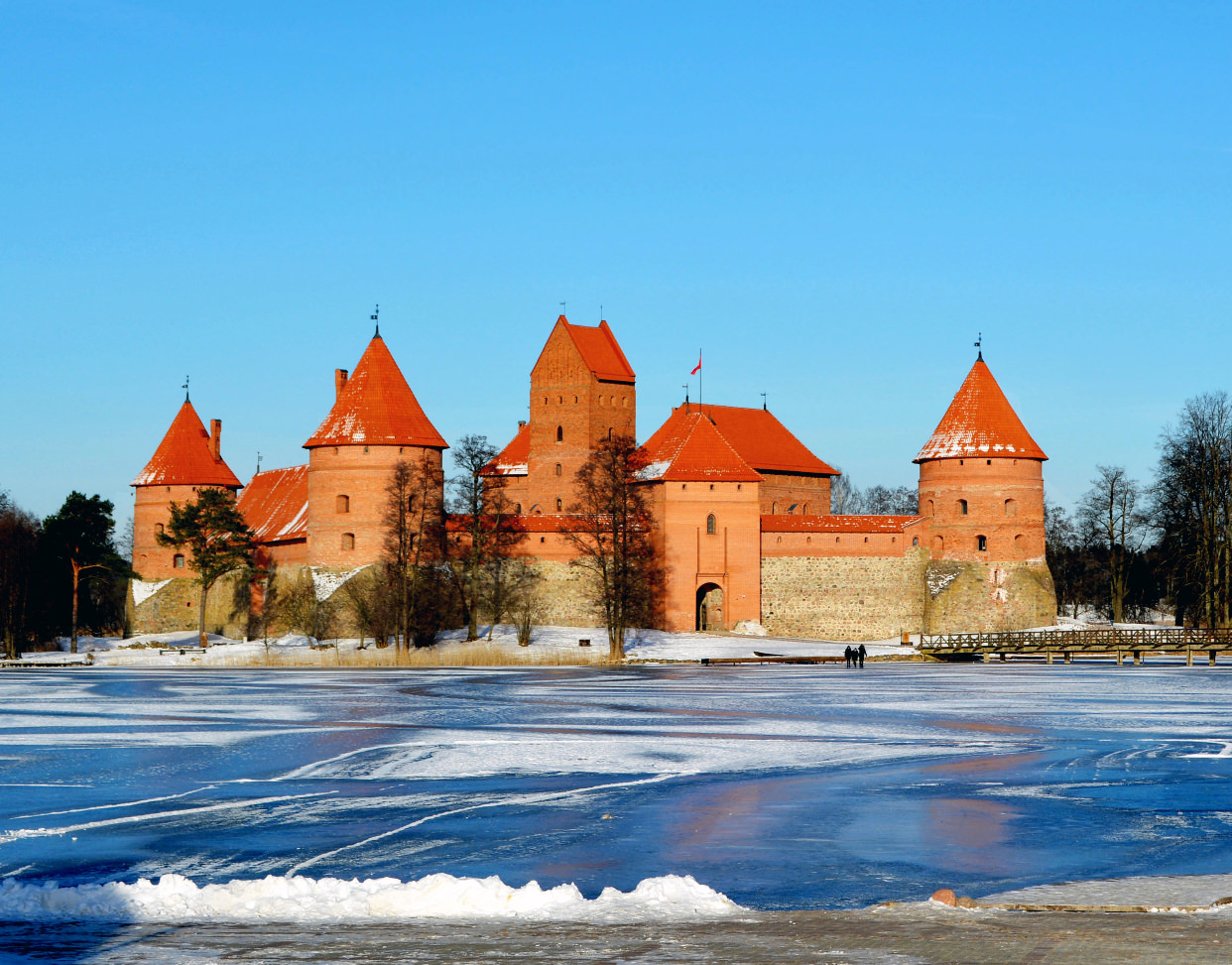 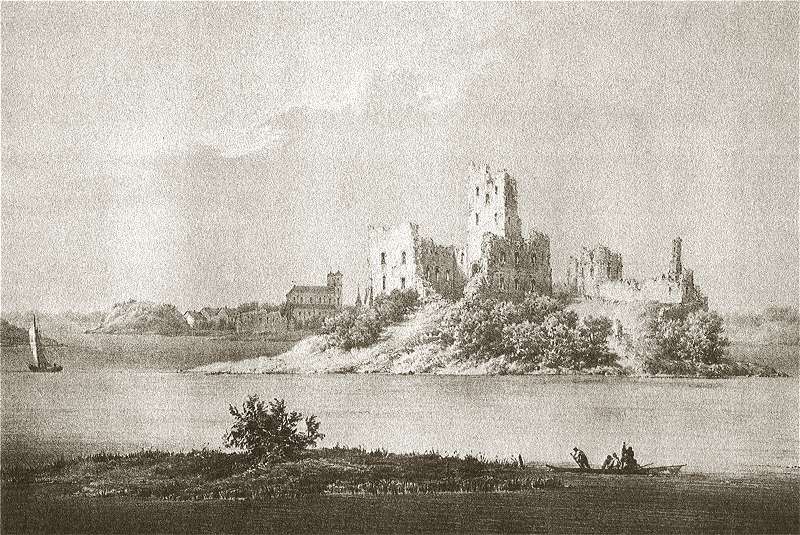 link to pdf file about Trakai: The Founding Legend and Main Historical Facts