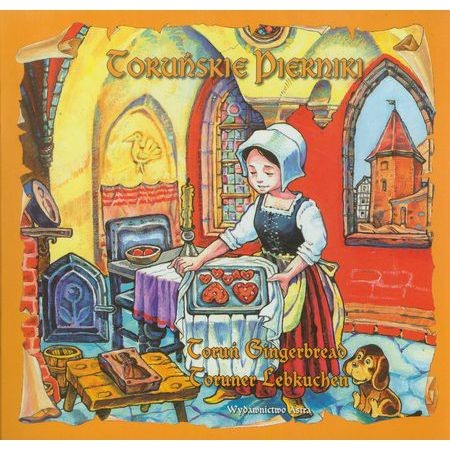 How they make gingerbread in Toruń
Ever wonder how gingerbread gets its spicy flavour? Matt does, so he stops by the Muzeum Piernika (Gingerbread Museum) for a demonstration on how this pastry gained its origins and was prepared 500 years ago in medieval Poland.