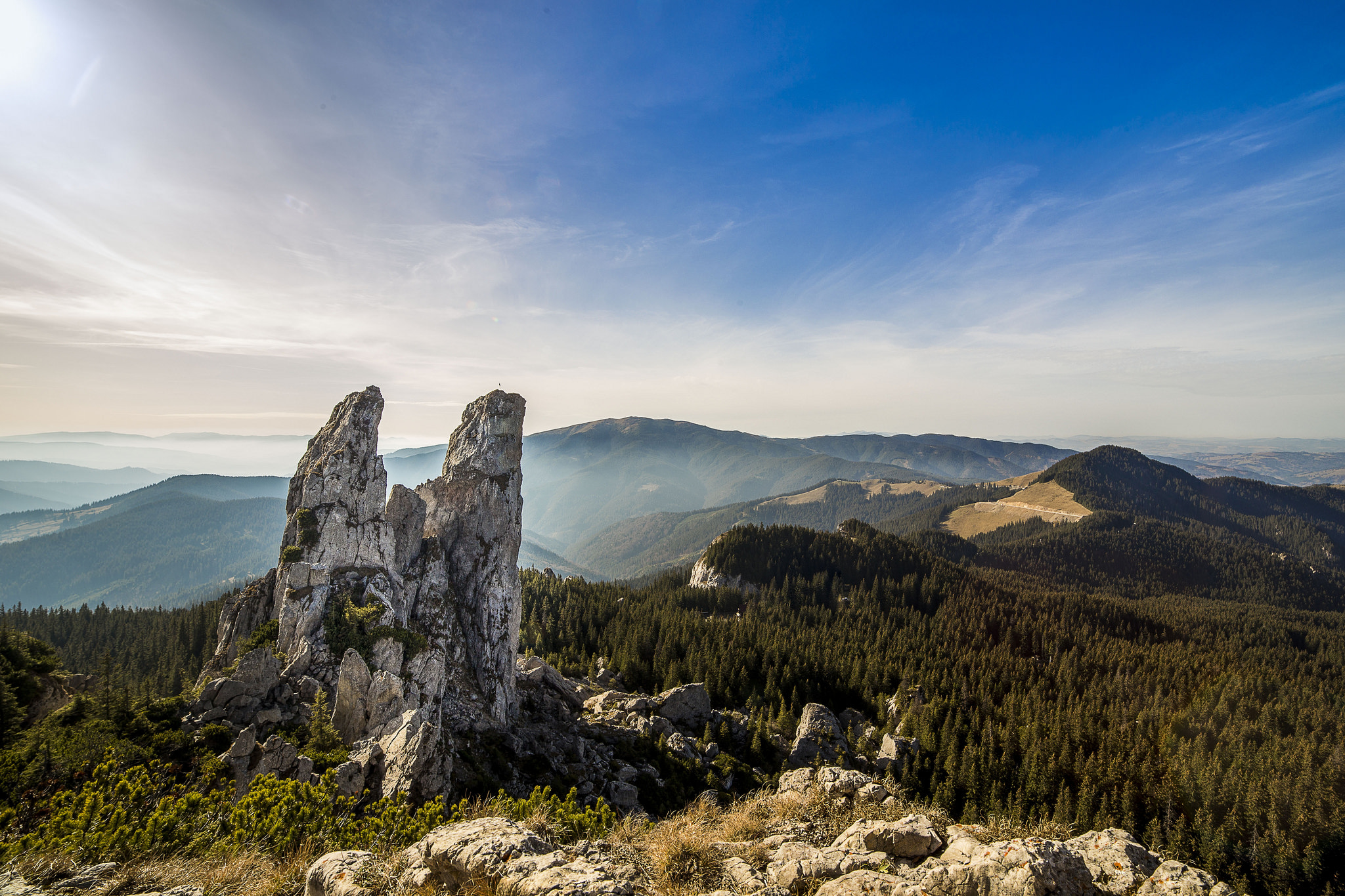 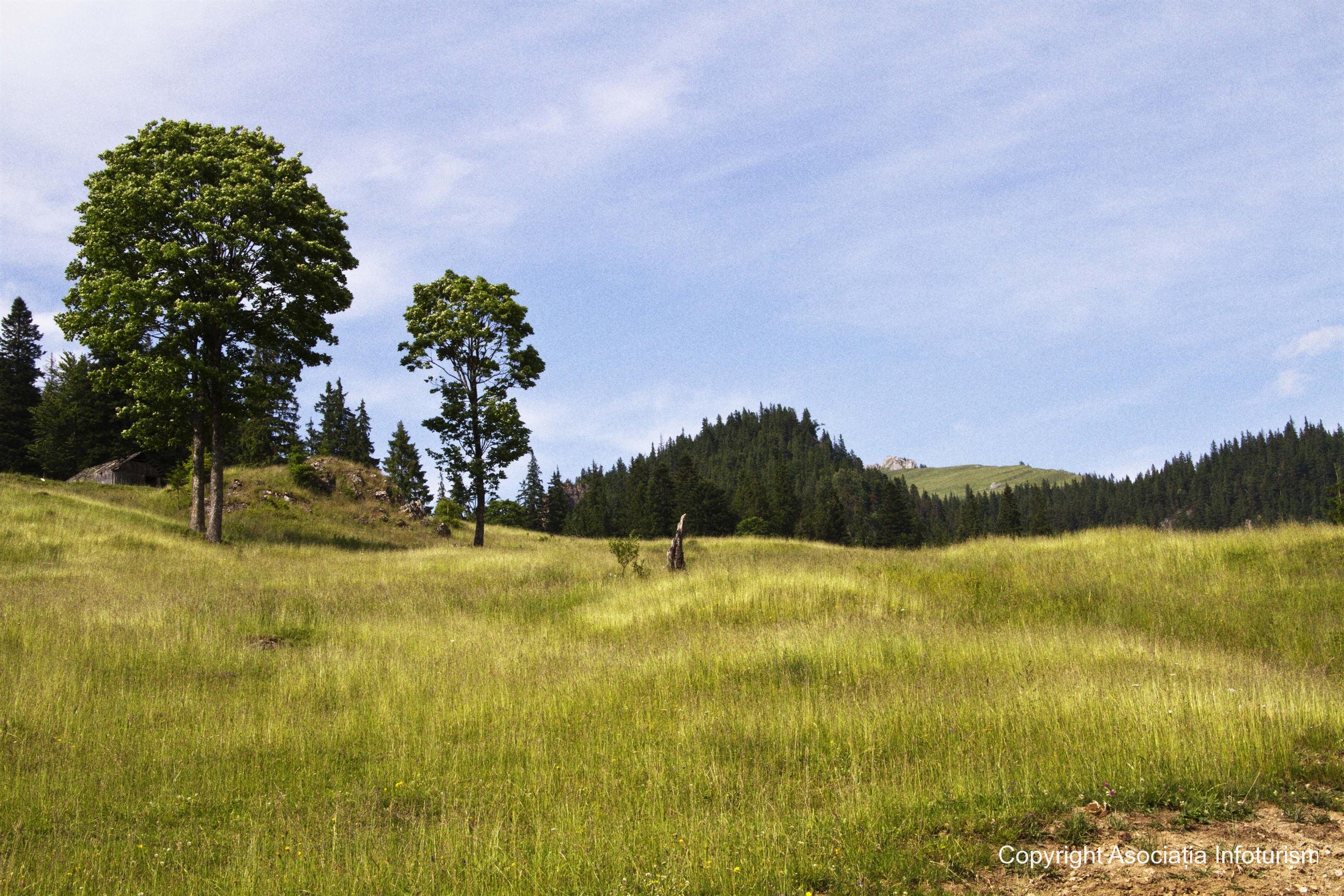 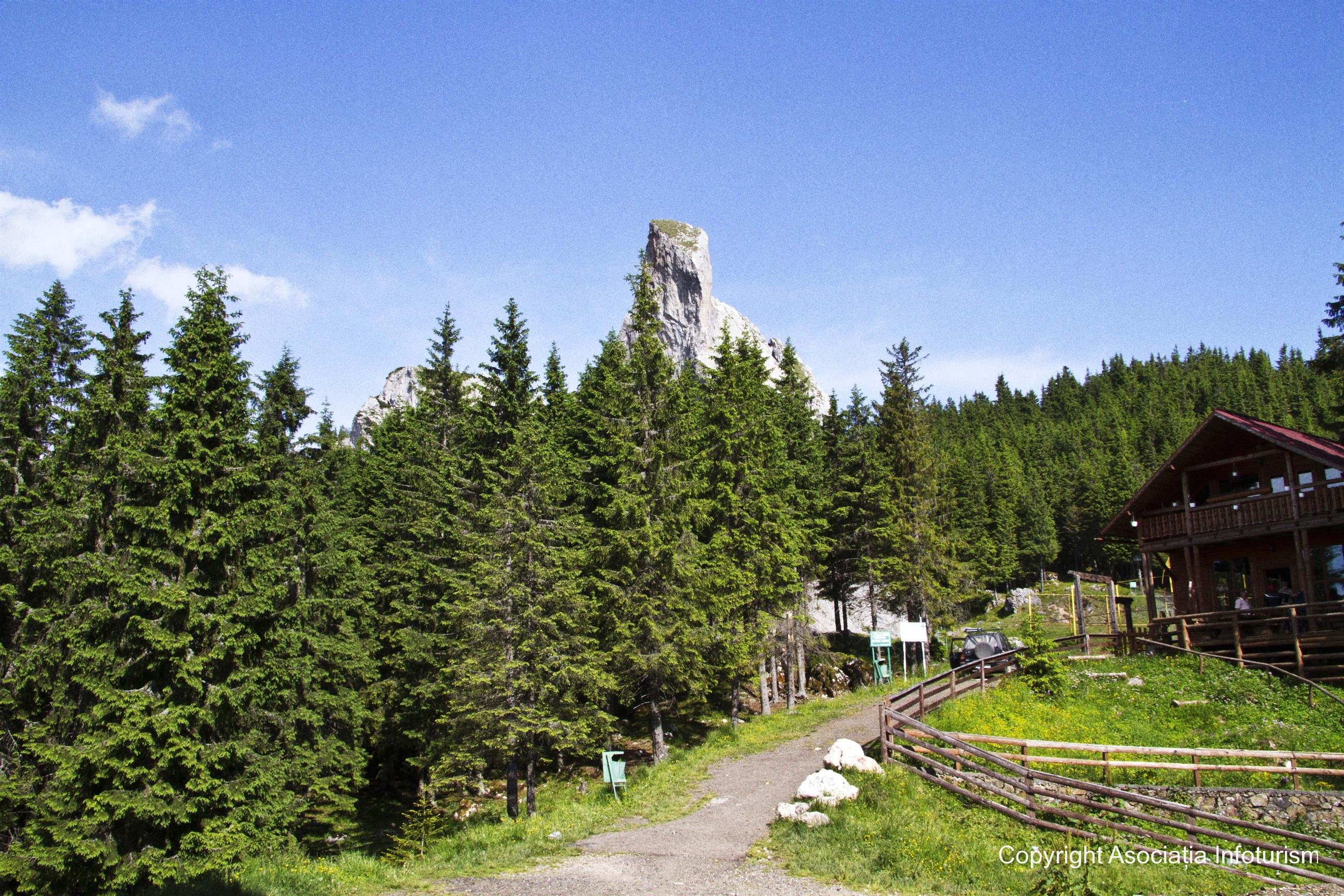 The road to Pietrele Doamnei Reserve 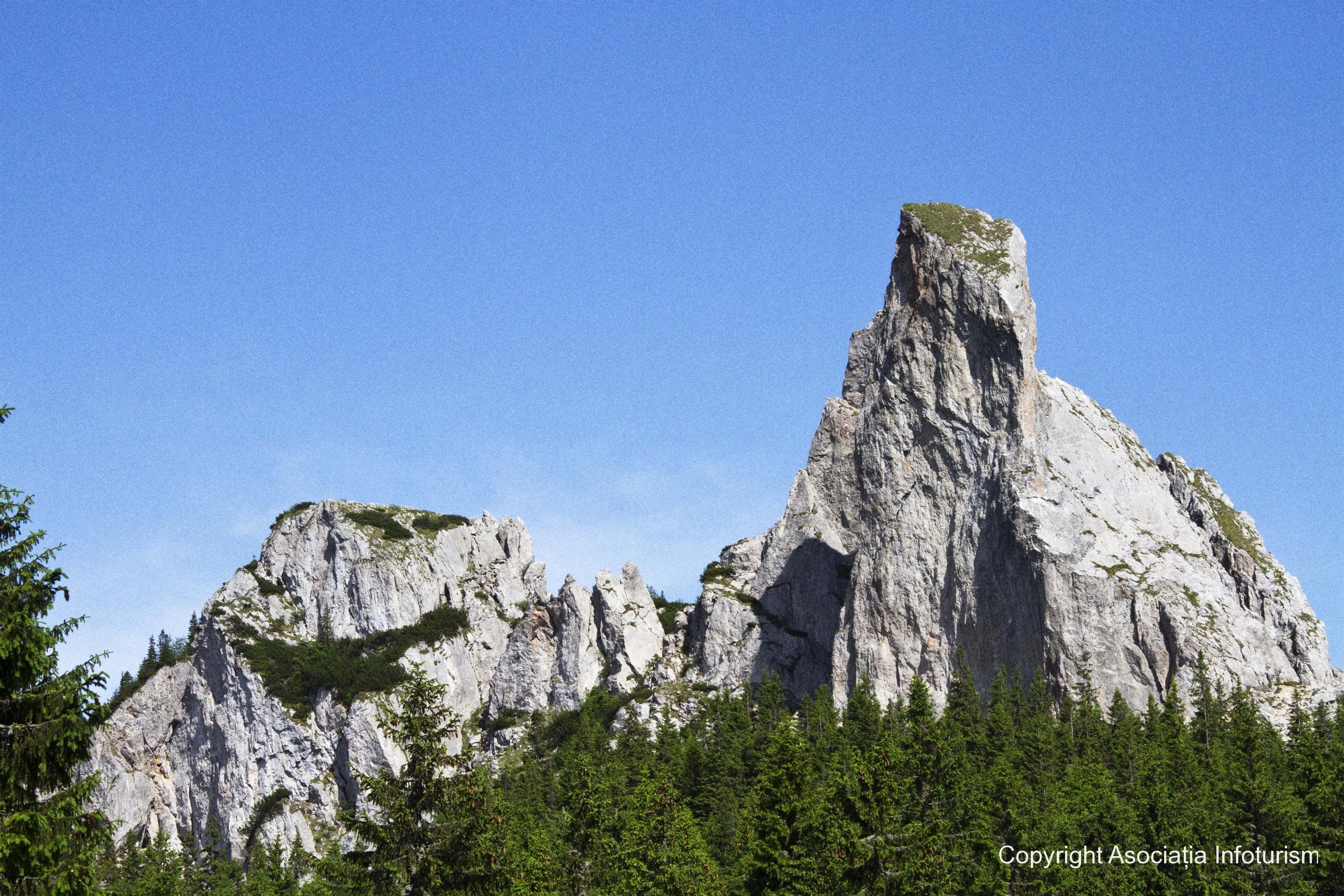